You are here: Home » Gold Price

What does the “Spot Price” mean? Generally speaking, the spot price is the given cash price of a commodity, like silver, gold or platinum, at a given time and place. It never includes the “extra” costs you may have to pay in buying something, like broker commissions, transaction and storage fees, delivery fees, seller markups, etc.

Of all the precious metals, gold is the most popular as an investment. Investors generally buy gold as a hedge or harbor against economic, political, or social fiat currency crises (including investment market declines, burgeoning national debt, currency failure, inflation, war and social unrest). The gold market is subject to speculation as are other markets, especially through the use of futures contracts and derivatives.

Gold has been used throughout history as money and has been a relative standard for currency equivalents specific to economic regions or countries, until recent times. Many European countries implemented gold standards in the latter part of the 19th century until these were temporarily suspended in the financial crises involving World War I.After World War II, the Bretton Woods system pegged the United States dollar to gold at a rate of US$35 per troy ounce. The system existed until the 1971 Nixon Shock, when the US unilaterally suspended the direct convertibility of the United States dollar to gold and made the transition to a fiat currency system. The last currency to be divorced from gold was the Swiss Franc in 2000. (read more here 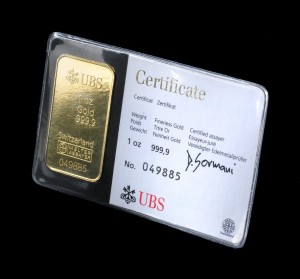 We pay Top Dollar for your GOLD, SILVER and DIAMONDS. 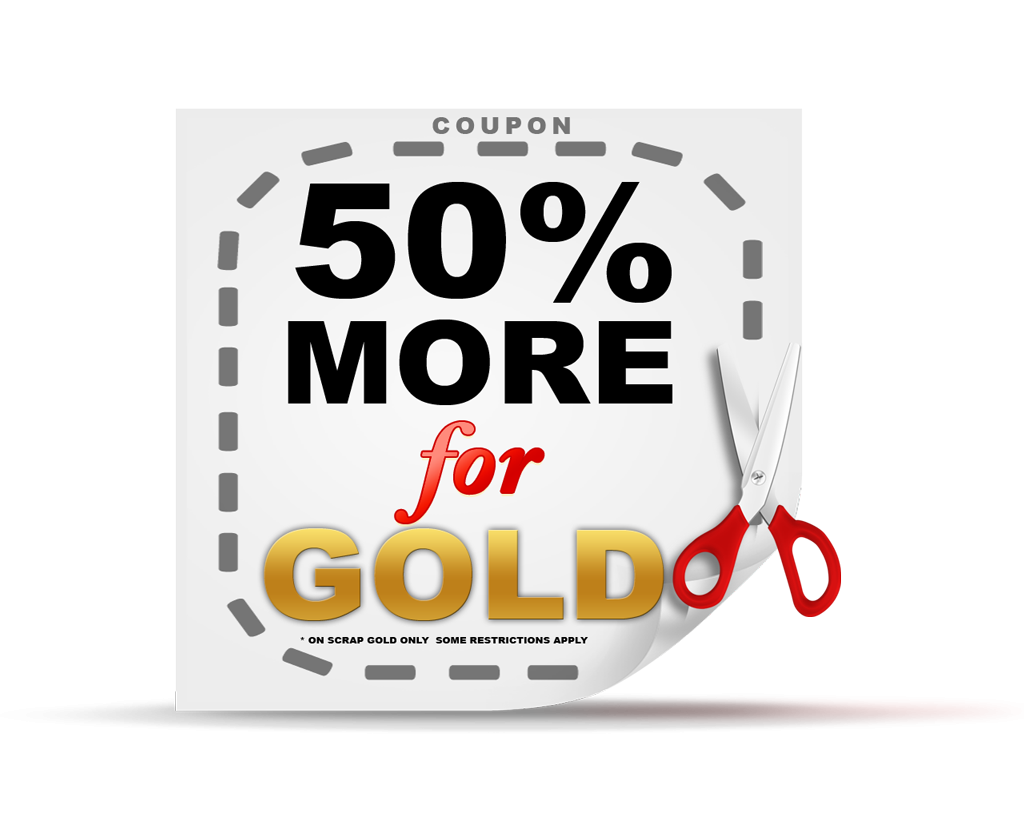 Check out Dan Goldman's Cash For Gold on Yelp

The most traditional way of investing in gold is by buying bullion gold bars. In some countries, like Canada, Argentina, Austria, Liechtenstein and Switzerland, these can easily be bought or sold at the major banks. Alternatively, there are bullion dealers that provide the same service. Bars are available in various sizes. For example in Europe, Good Delivery bars are approximately 400 troy ounces (12 kg).[45] 1 kilogram (32 ozt) are also popular, although many other weights exist, such as the 10oz, 1oz, 10 g, 100 g, 1 kg, 1 Tael, and 1 Tola.

Bars generally carry lower price premiums than gold bullion coins. However larger bars carry an increased risk of forgery due to their less stringent parameters for appearance. While bullion coins can be easily weighed and measured against known values to confirm their veracity, most bars cannot, and gold buyers often have bars re-assayed. Larger bars also have a greater volume in which to create a partial forgery using a tungsten-filled cavity, which may not be revealed by an assay.[46]

Good delivery bars that are held within the London bullion market (LBMA) system each have a verifiable chain of custody, beginning with the refiner and assayer, and continuing through storage in LBMA recognized vaults. Bars within the LBMA system can be bought and sold easily. If a bar is removed from the vaults and stored outside of the chain of integrity, for example stored at home or in a private vault, it will have to be re-assayed before it can be returned to the LBMA chain. This process is described under the LBMA’s “Good Delivery Rules”.[47]

The LBMA “traceable chain of custody” includes refiners as well as vaults. Both have to meet their strict guidelines. Bullion products from these trusted refiners are traded at face value by LBMA members without assay testing. By buying bullion from an LBMA member dealer and storing it in an LBMA recognized vault, customers avoid the need of re-assaying or the inconvenience in time and expense it would cost.[48] However this is not 100% sure, for example, Venezuela moved its gold because of the political risk for them, and as the past shows, even in countries considered as democratic and stable, for example in the USA in the 1930s gold was seized by the government and legal moving was banned.[49]

Efforts to combat gold bar counterfeiting include kinebars which employ a unique holographic technology and are manufactured by the Argor-Heraeus refinery in Switzerland. 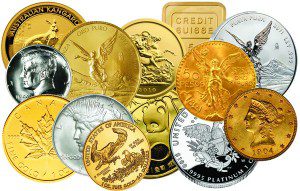 The faces of a Krugerrand, the most common gold bullion coin.

Coins may be purchased from a variety of dealers both large and small. Fake gold coins are not uncommon, and are usually made of gold-plated lead.